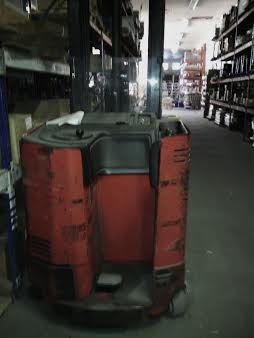 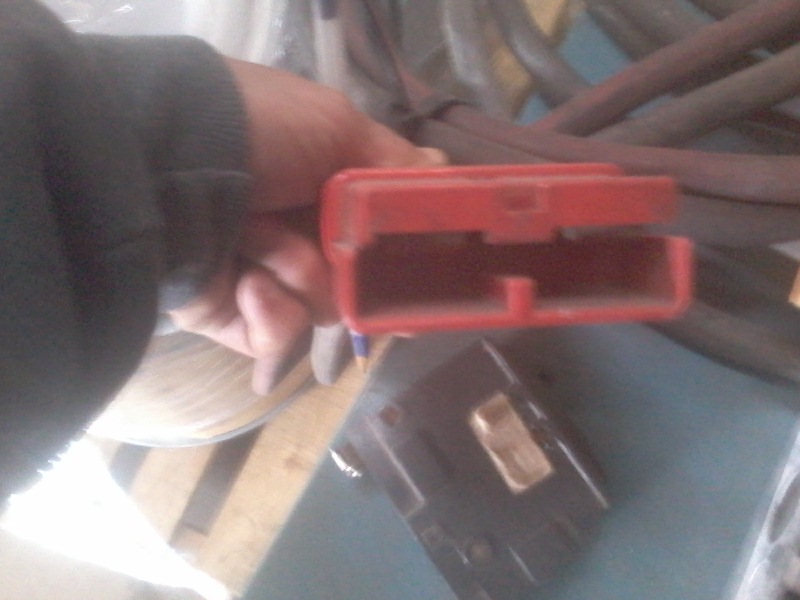 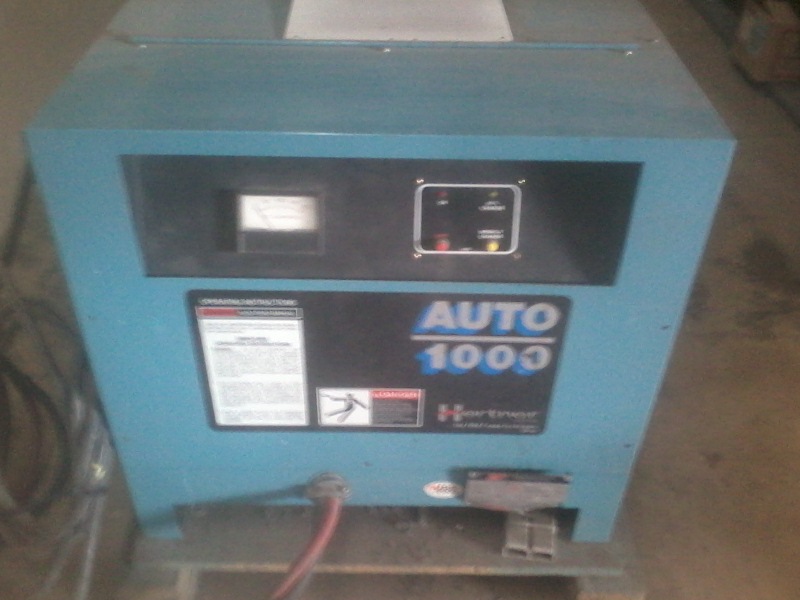 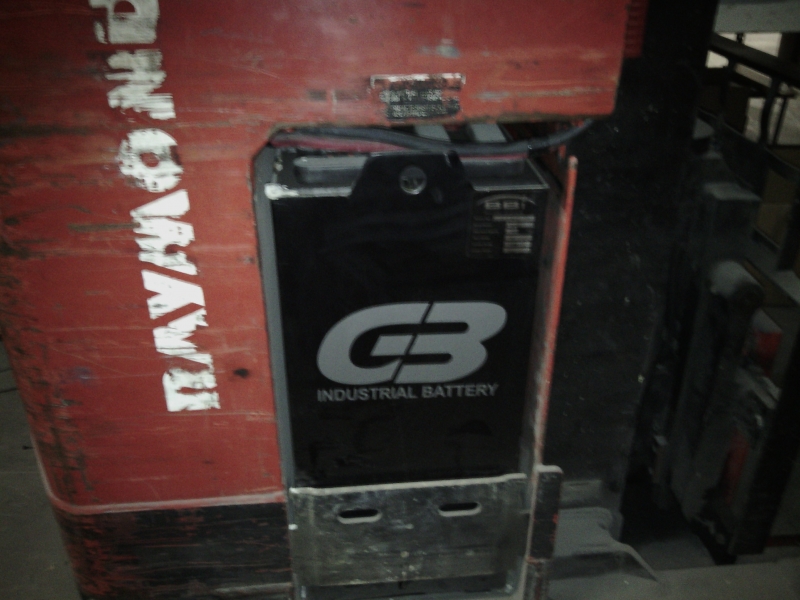 Have a 4 year old battery that was bought brand new. 4k new.Forklift has since been scraped for metal weight.The battery has been serviced on a regular basis.After the standup lift broke down after a new battery was bought..was the final straw for this lift. Would like to re-coop some of the money for the battery itself.The lift was a Raymond model EASI.The battery comes with the charger and charger runs on 220v