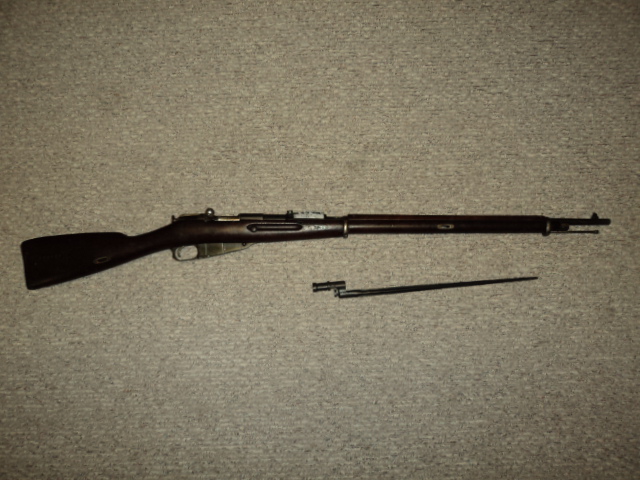 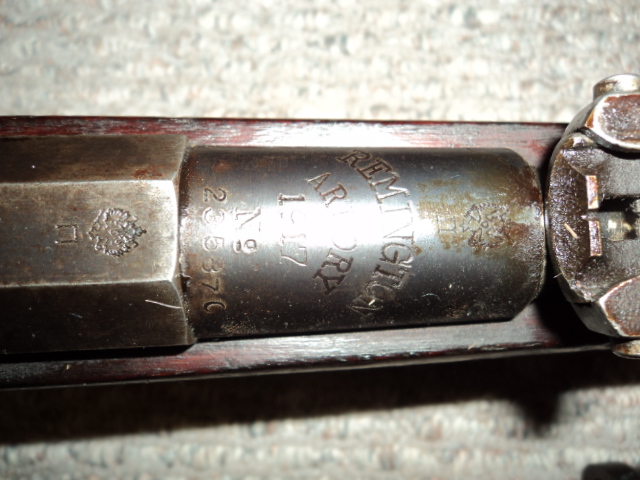 This is a Remington-made 1891 supplied to Russia and later captured or purchased by the Finns, as it bears Finnish Civil Guard (Suojeluskunnat) markings likely dating to the Finnish Civil War as well as later Finnish Army markings.  Date of manufacture is 1917.  Overall condition, including the bore, is good.  This is an unusual example of an American-manufactured rifle of Russian design later turned against the Soviet Union.